On June 15 and 16 French Latino will play in France. 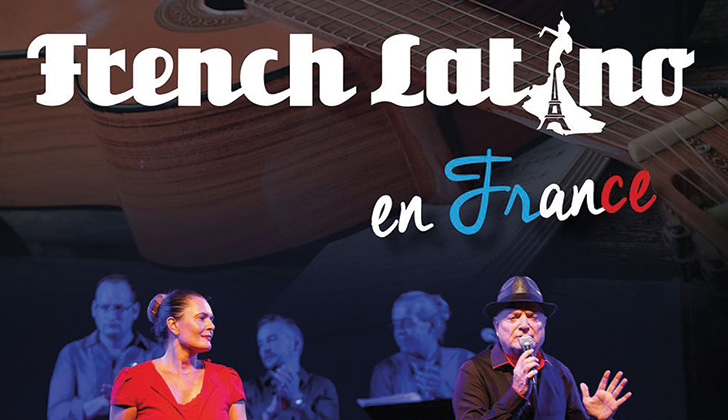 On June 15 and 16 French Latino will play in France.

More than 19 million people in the WORLD have watched and listened to YouTube the success of HISTORIA DE UN AMOR and LA VIE EN ROSE (their new album) taken over by FRENCH LATINO.Come to attend their concert given in PIERREFEU du VAR, you will have the privilege to listen by Jean Paul and his daughter Michelle this fabulous song and their UNIQUE performance that makes their SUCCES GLOBAL …boleros, mambos, rumbas, tangos, cha cha cha …
More than 10 years acting on stages around the worldLatin, African and Mediterranean instruments percussion (derboukas, djembes, congas, Spanish guitars, mandolins, piano, synthesizers …); and lyrics sung in Mediterranean languages (Spanish, French, Italian, …).