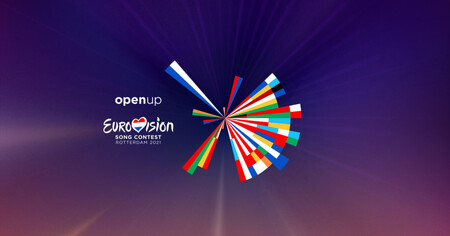 Next Saturday, May 22, the grand finale of the largest musical event on the old continent will be held, with all the relevant security measures: Eurovision 2021

Arisen after the Second World War, it has been celebrated since 1956. Initially, as a sign of unity with the Soviet countries, it became a reference of unity and exponent of international music that tried to popularize styles from different countries.

Little by little, new states have been incorporated, including many beyond European borders such as Israel or Australia.

With a joyful and very recognizable style, although currently, it has become more of a political weapon than a musical one, we cannot help but remember the great internationally known hits that have sounded in its final galas. 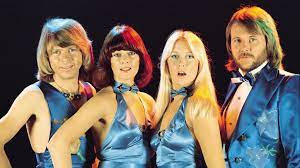 n this contest, renowned artists such as ABBA, Olivia Newton-John, Céline Dion, and even a Spanish artist Massiel, who presented the well-known La La La, have had their place.

Do you want to know more? If you also want to follow the Eurovision festival and understand for yourself why Europeans cannot detach from the television on the night of the gala, you can do it live through its official channel on YouTube https://www.youtube.com / user / Eurovision or any of the international broadcasts of European channels. 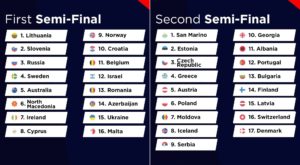 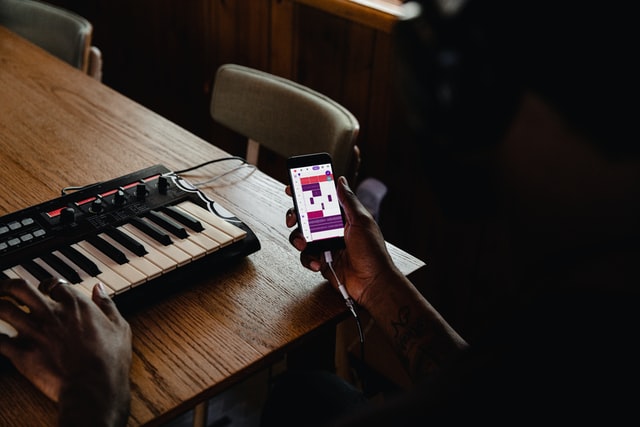 THIS SUMMER CREATE YOUR OWN MUSIC 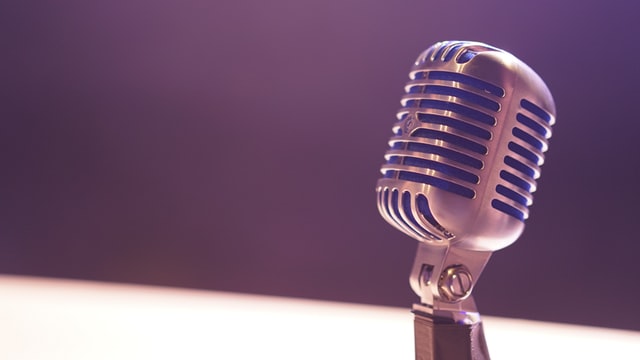 How to know a little more about the musical elements 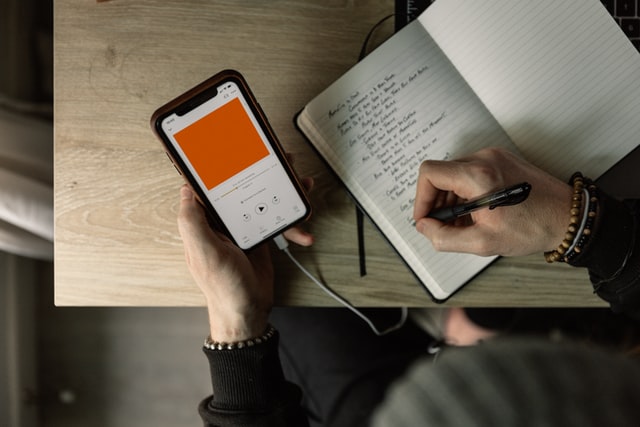 Did you know that you can identify your favorite songs with your mobile?