Do you know the importance of music in the cinema? 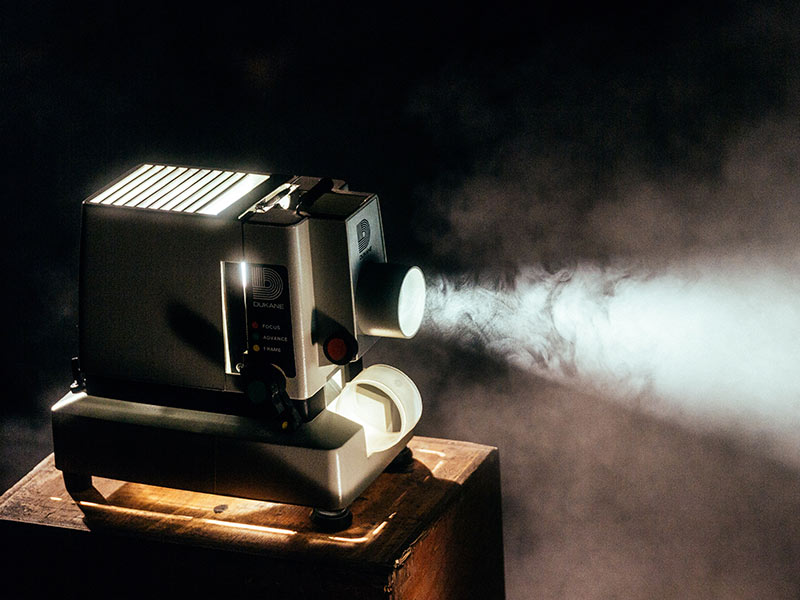 Do you know the importance of music in the cinema?

Since the beginning of cinema, music has played a very important role in movies. Before even the dialogues, music was the tool that got the attention and cohesion of the story. In silent films, to express the feelings of a character, dialog boxes, expressions, actors and especially the musical soundtrack were used. All these elements helped to convey the emotions of each scene. A tense and dramatic music accompanied by the piano or the pianola, etc. were fundamental. Even today in the biggest film productions it’s the soundtrack that makes the scenes that excite, scare or make us laugh.

Can you imagine Titanic without its historic ‘’ My heart will go on´´? Or the bodyguard without the mythical ‘’ I will always love you ’’? This is what we like the most about music, to be able to transmit 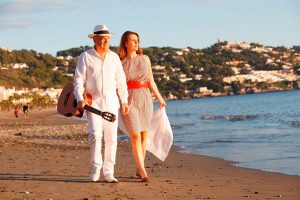 emotions that reach us all.

And you, what do French Latino themes make you feel? 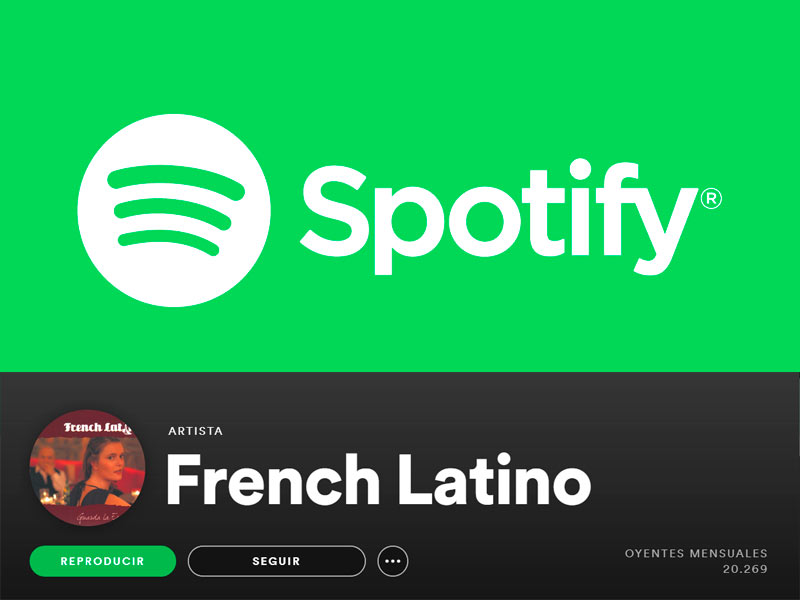 Do you know all the possibilities of Spotify to listen to your favorite French Latino songs? 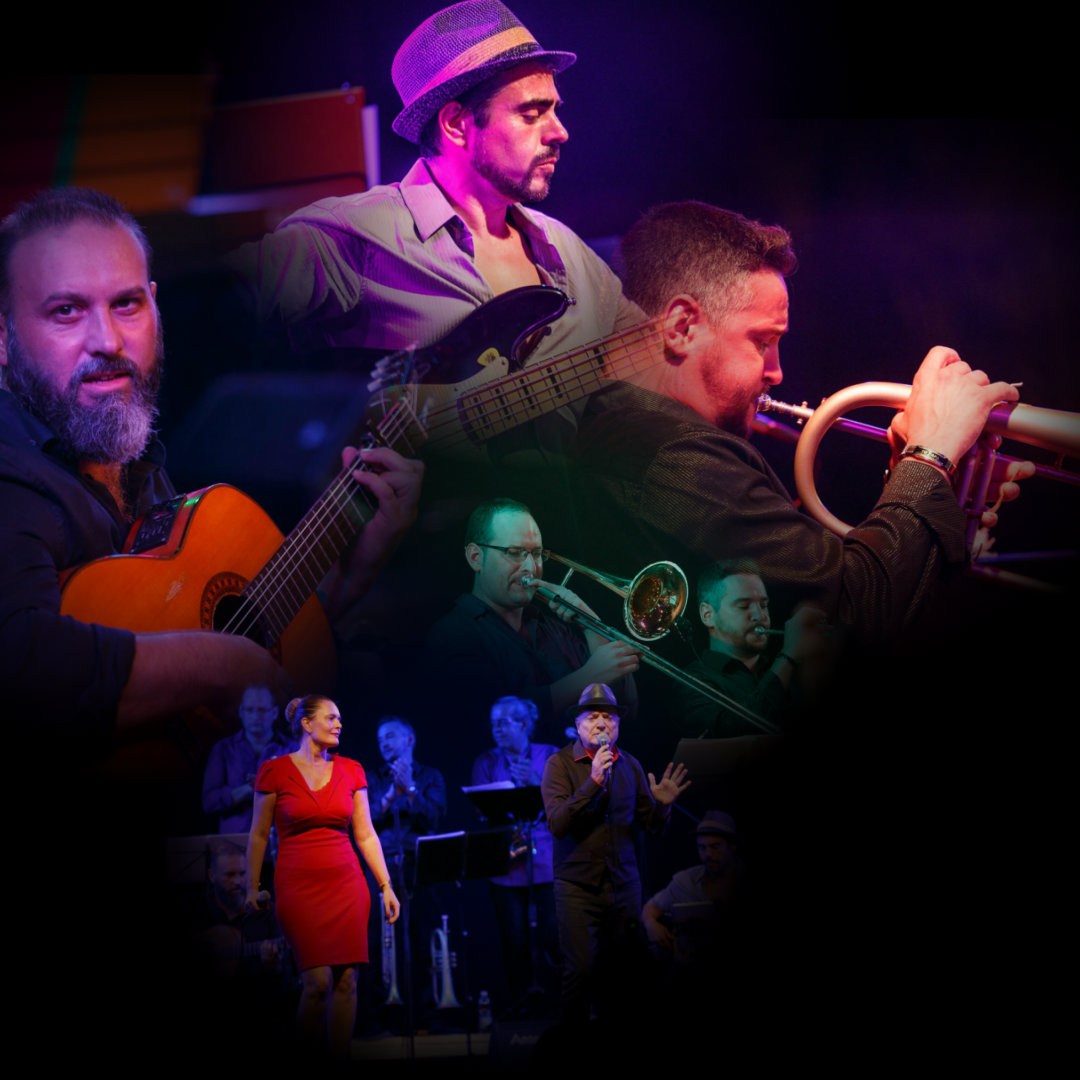 Today is the international radio day