Do you know the origin of Christmas carols, the typical Christmas songs? 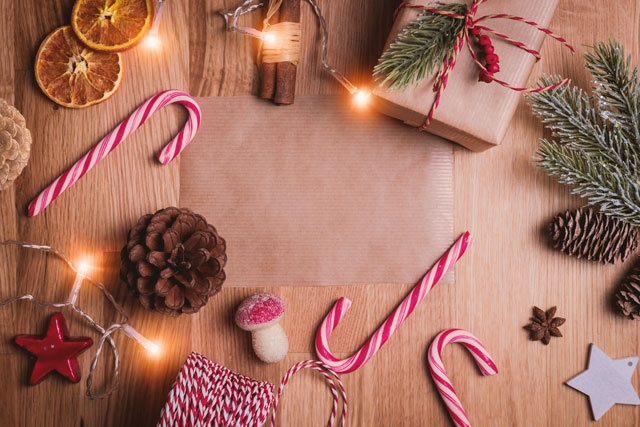 Do you know the origin of Christmas carols, the typical Christmas songs?

Originally (Middle Ages), these happy songs had nothing to do with Christmas, they were happy compositions that were sung in the rural world and whose purpose was to explain the events that had happened in the villages (love and lack of love, deaths and / or everything that was of interest).

As they were sung by the villagers, these compositions became known as Christmas carols.

The members of the Church saw in this type of simple and catchy song the perfect way to spread their message so they began to adapt the lyrics to messages related to Christmas and Jesus.

This type of carol quickly became popular, becoming songs widely interpreted in the churches during religious offices and which were later sung by the people in their family gatherings, being a quick and effective way to bring the evangelic message to many more people. Since then and until today, these songs have been composed and modified until they become the popular sounds that fill our evenings. 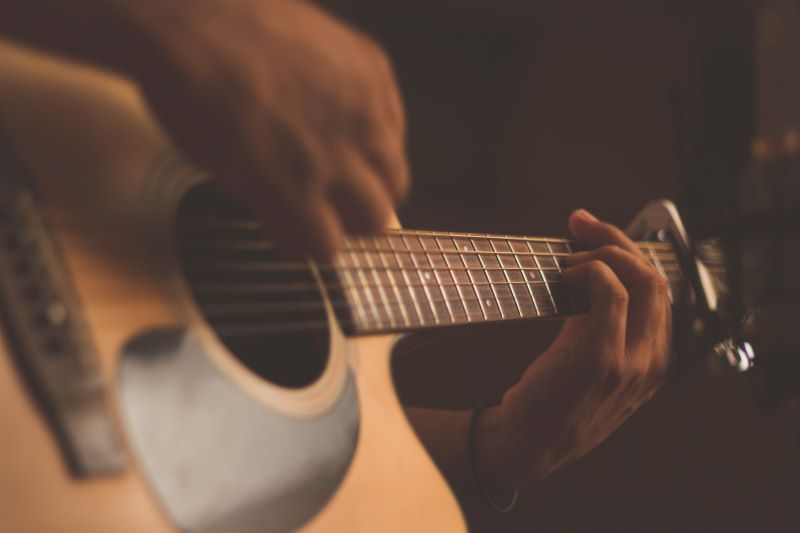 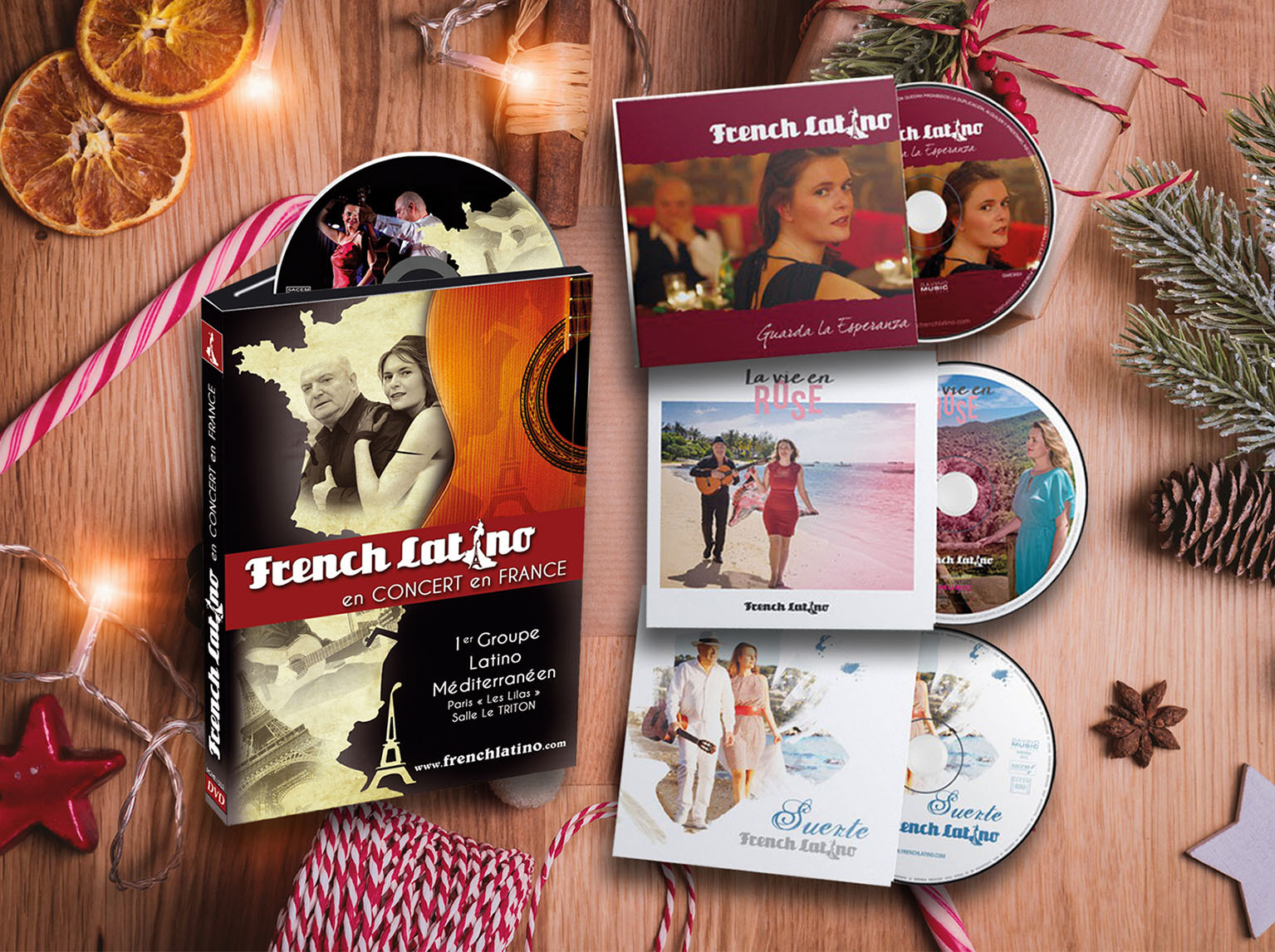 Check out our albums and music to give away. 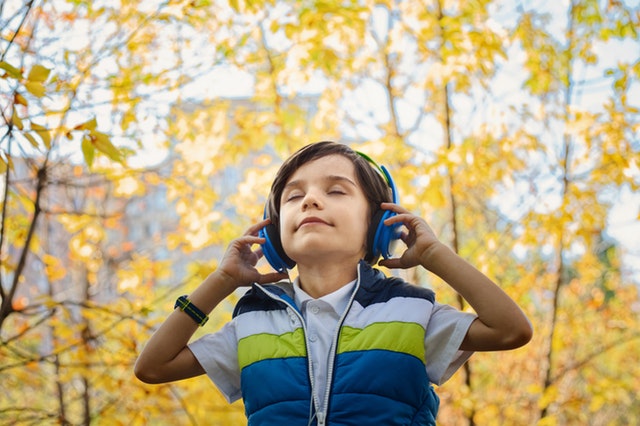 Do you know the effects that music produces on our health?