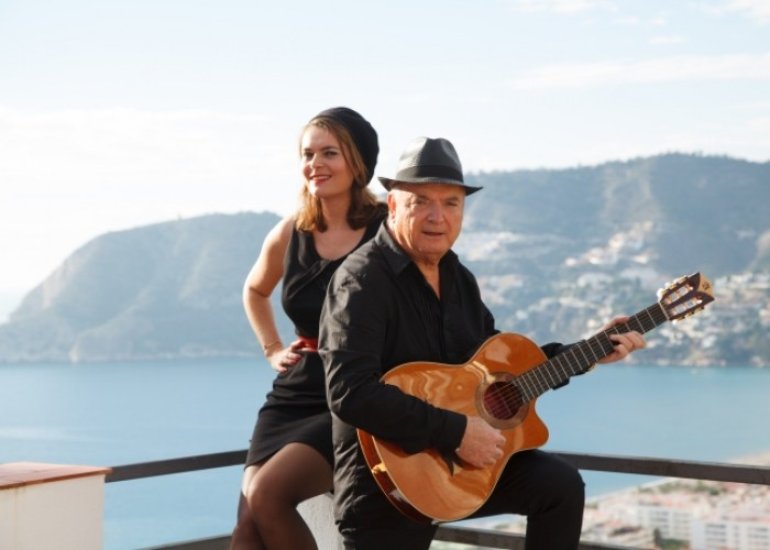 What is music for you?

-JPAUL: It’s the art of combining sounds in a pleasant way for the ear

-MICHELLE: Music is a melody, a chorus that stays in the memory and accompanies our lives.

Has the sound of the group evolved or remains the same than from the beginning?

– JPAUL: He evolved from the second album including brass instruments (Sax, Trombone, Trumpet) and more brass in the third album
-MICHELLE: The sound has evolved from new arrangements and arrangers over albums but the rhythms and the way of treating the pieces with the French Latino touch they remained the same.

Before the concerts, do you have a special ritual?

– JPAUL: Yes we all take each other by the hand so that everyone communicates his energy to the other and it is Michelle who wish a good concert to each participant .

-Michelle: We set up round the lodge, holding hands with all the musicians and saying some encouraging words. I need to feel this connection with them before going on stage.

After your last concert, will there be more dates?

– JPAUL: Yes absolutely we will announce them on Facebook.
-MICHELLE: Several dates are being negotiated for Brazil.

Do you have any travel anecdote to mentioned?

– JPAUL: Yes our concert in Ponta Pora in Brazil … the most crazy and endless journey … 24h trip to get there … trains, planes, vans … and as much to return back -MICHELLE: Once when we had to sing for the French Institute of Zaragoza, we did a local film interview to promote the concert scheduled for the next day and we learn at the end of the interview that it will be broadcast after the concert! !! 🙁

At least, do you want to dedicate some words to your fans who follow you from different corners of the world like Brazil, Spain, France …

– JPAUL: A big thank you. Honored and happy that our music appeals to tens of thousands of fans around the world … without forgetting California. We now miss out on a number of more and more important in the world. Call sent to all show producers in all countries.

-MICHELLE: If I have a word for our fans who are so far, thank you for your messages, thanks to them we feel you so close to us. When we sing we send kisses to the sea so each message received is a bit like a thank you, an exchange of proximity through music. For that, thank you for staying so close to us. 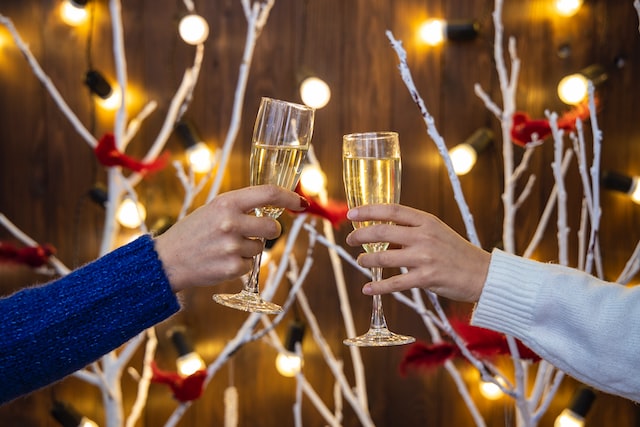 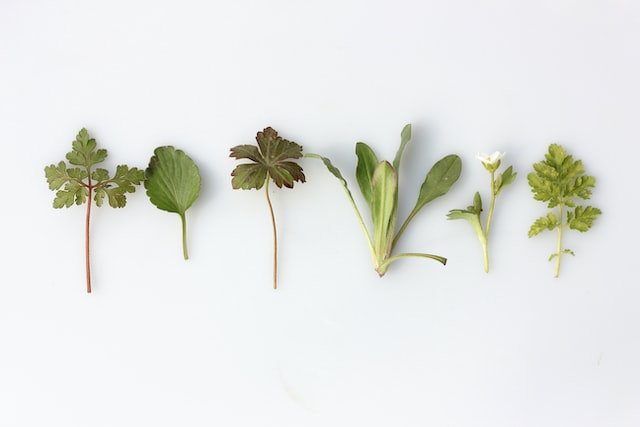