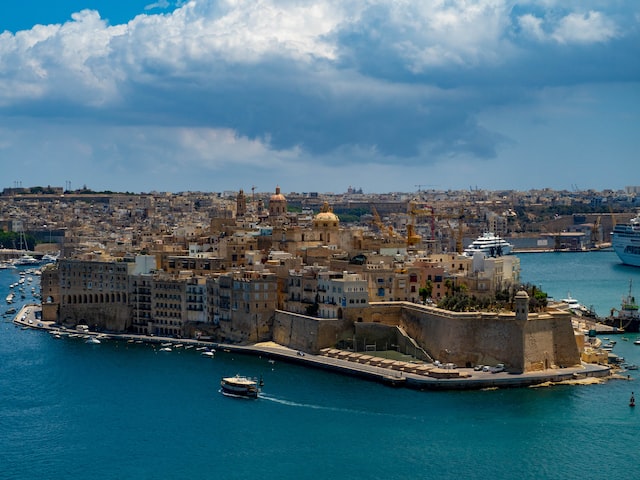 Malta is made up of a group of islands between Sicily and the North African coast.

It gained independence in 1964, until then it was part of the British crown. In 1974 it became a republic. Since 2004 it is a member of the European Union.

Especially known for its historical sites related to a succession of regimes including Roman, Arab, Knights of St. John, French and British.

Although, within the Mediterranean countries, it goes quite unnoticed, it is a jewel to discover.

According to some geographers, the Maltese islands were not just islands, but were connected to present 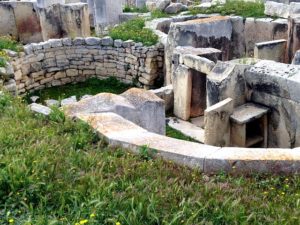 day Sicily, like a peninsula. Many credit this fact as the reason why Maltese music resembles Sicilian sounds.

It has three UNESCO World Heritage Sites (Valletta, Hal Saflieni Hypogeum and the Megalithic Temples of Malta). In addition, none of its islands have rivers or lakes.

Even if you think you don’t know Malta yet, the reality is that its Maltese landscapes have been the setting for films such as The Gladiator, Troy, The Count of Monte Cristo, World War Z and the Game of Thrones series.

Of course, its small cities are full of charm: Cirkewwa and Victoria on the island of Gozo, Valletta, the smallest capital in Europe, and Mdina or Sliema the main tourist cities of the archipelago. 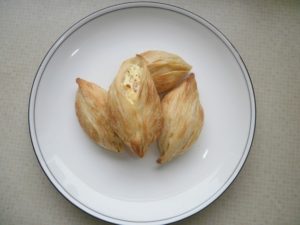 As for its gastronomy, Maltese cuisine is characterized by the intense and spicy flavors of its dishes. Among its typical dishes, the Pastizzi stands out as a small puff pastry with ricotta or pea paste.

Gbejniet is also known as one of the typical cheeses from the small island of Gozo as well as the Hobza appetizer of tomato bread coated with a bit of olive oil.

These are just brushstrokes of what you can discover in Malta, would you like to visit it? Tell us in the comments. 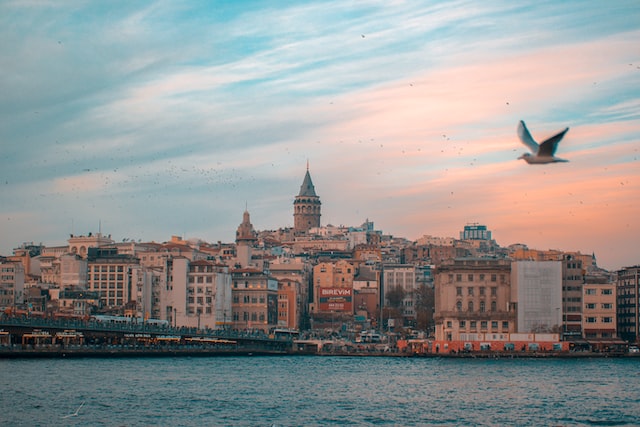 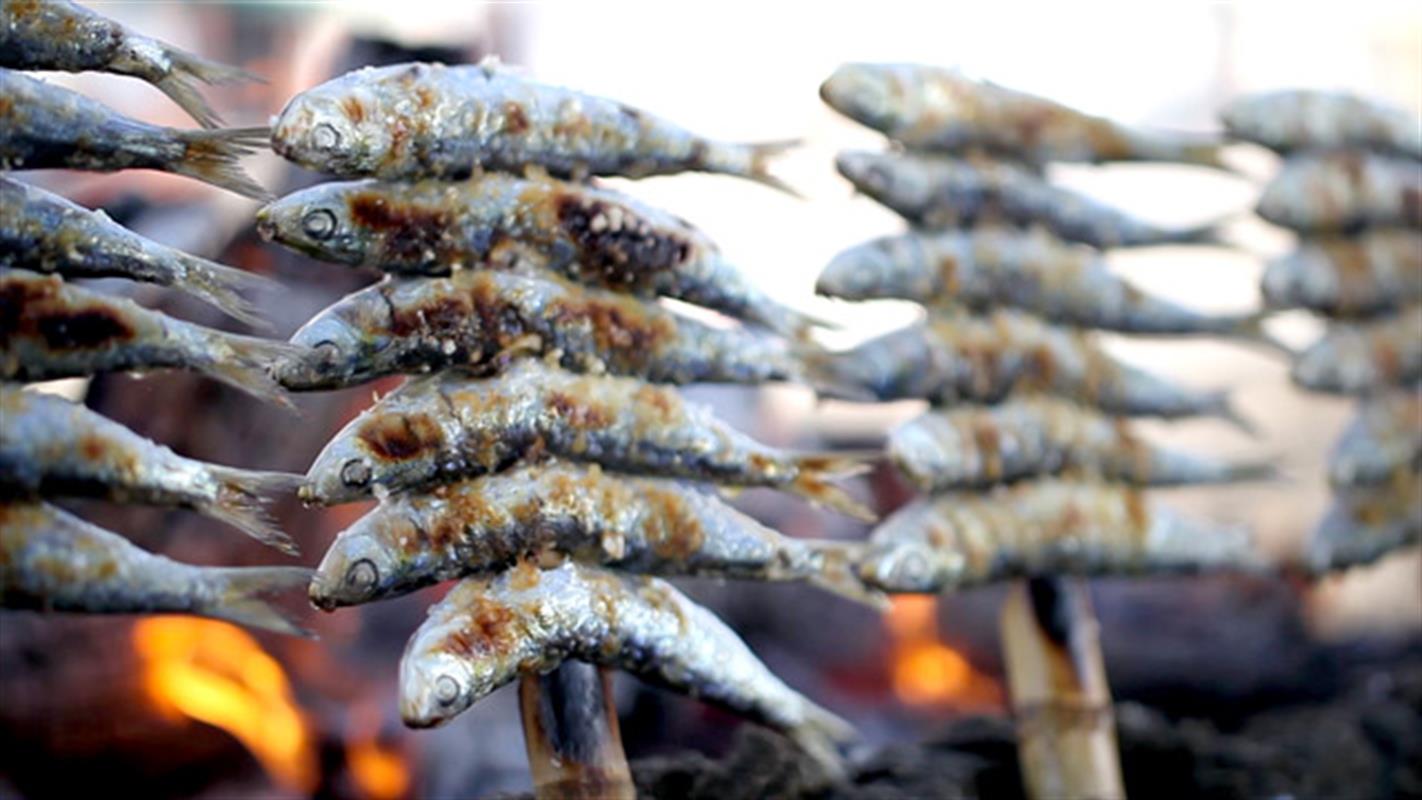 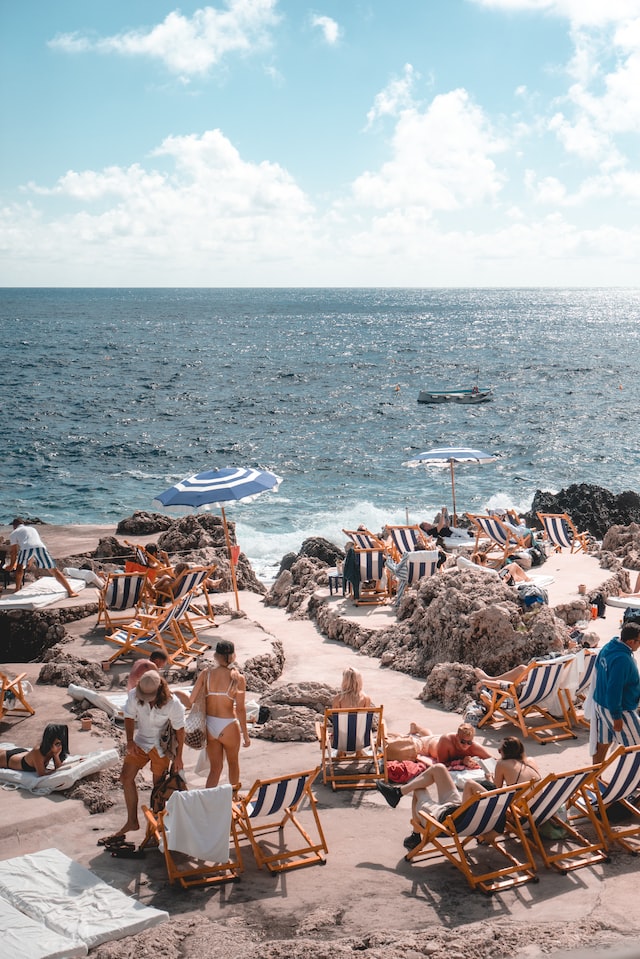