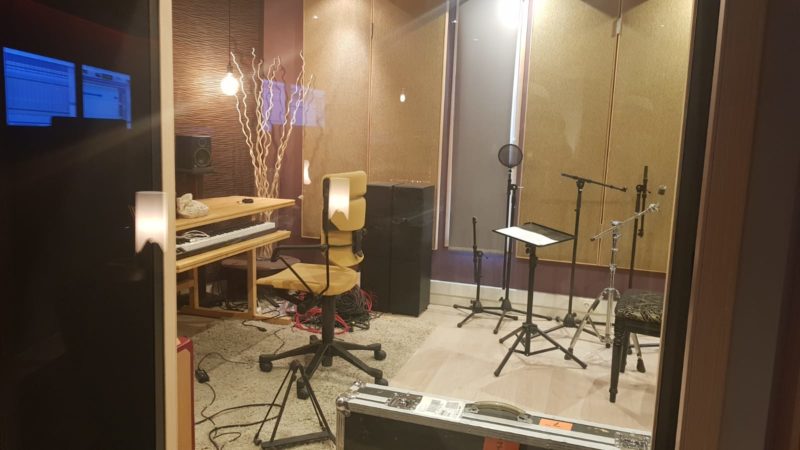 Encarna- Hello, Staffan. We are recording new songs for the French Latino group here in Seville. What do you think of these new songs?

Staffan- They are very good. Is in the style of French Latino … they are similar to songs from the albums before but have something new too and there are new musicians involved in this album. They have added new things and there is also new energy and I really like it.

E-Well, how is the atmosphere in the music studio? With your instruments?

S–Well, very good. Here I have a bit of everything. I have used the accordion, the synthesizer and the Cuban guitar.

S-I was in Cuba studying music seven / eight years ago and I learned to play a little and I keep on learning this instrument.

E- Perfect. And if you had to say what difference with the other albums, what would be your definition or your word?

S-The difference … It follows the line of the other albums, they are very similar songs, very popular that come on the album, but they have arrangements that are new, and play with the melodies and have a lot of potential. I think people are going to like it a lot.

T-Very good. Well we are going to let you work, a big greeting Staffan and we’re going to keep on with the album. 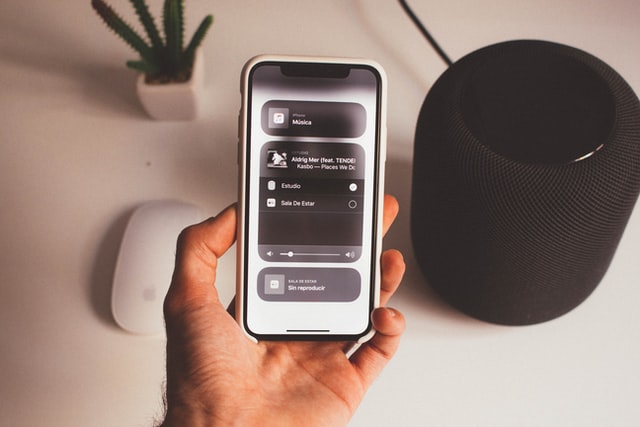 How has the music sector changed after the pandemic? 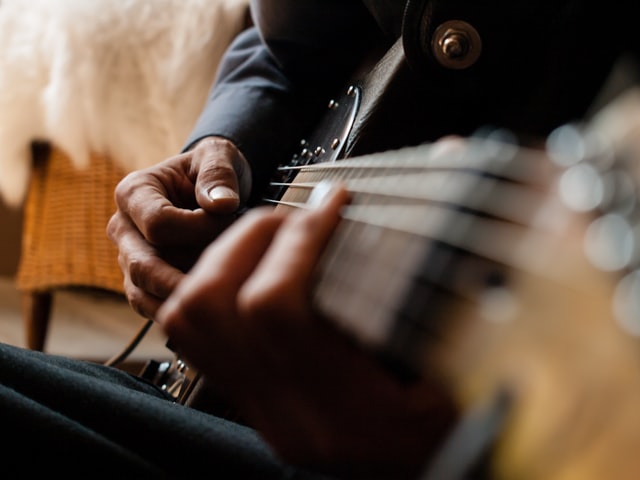 Learn more about the music industry, who is the artistic director? 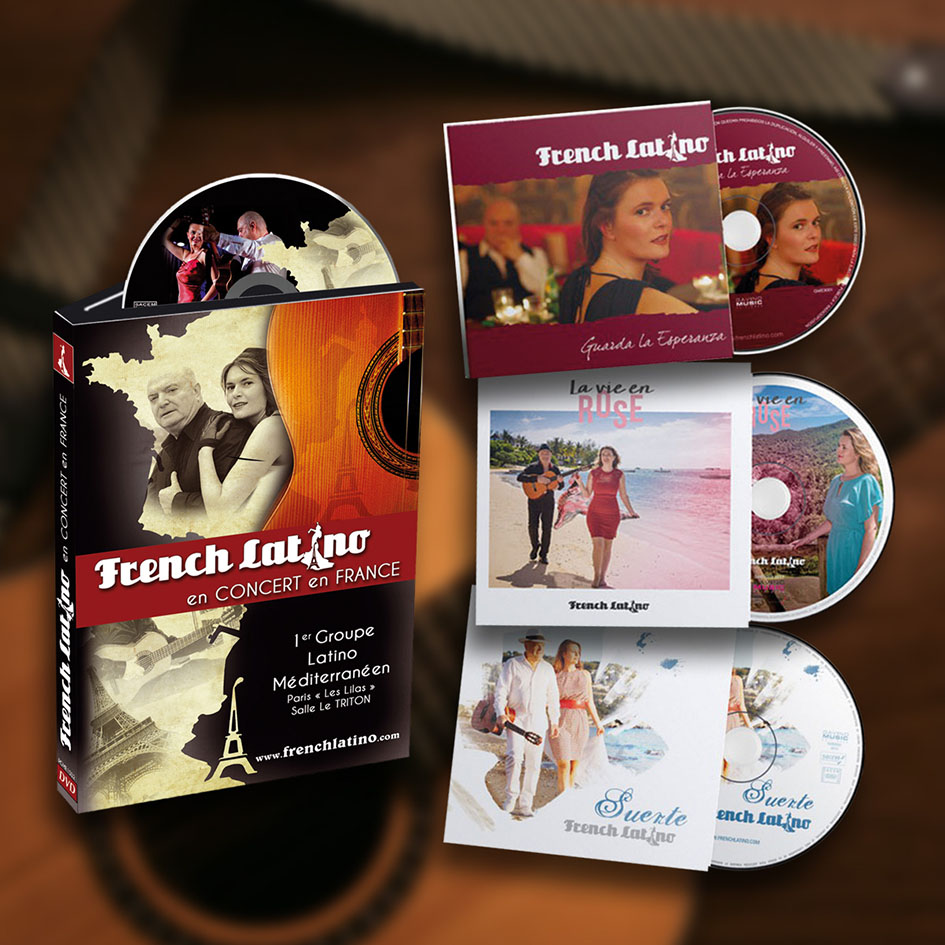