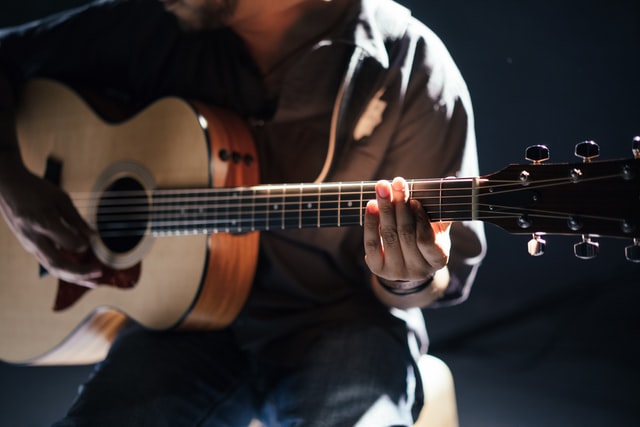 Music research has shown that music and music education not only has benefits for creativity and mood, but is related to early language development and positive social interaction. 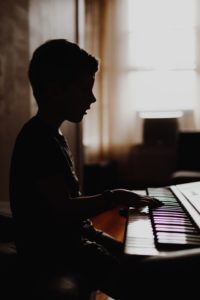 The left hemisphere of the brain is said to be the analytical and subjective part, while the right is creative and artistic. However, music has been shown to affect both hemispheres of the brain as a whole, allowing both facets to be stimulated.

The data shows that listening to music and music performance have considerable advantages. A few years ago, popular culture was filled with the Mozart effect, it was said that listening to classical music for a few minutes a day permanently increases a child’s IQ. While subsequent music research shows that the Mozart effect does not exist, several studies show benefits of music, such as:

It seems clear that enjoying music can be done without limits and it has many advantages. And you do you think? Leave us your comment, thank you.

THE BEST MUSEUMS FOR MUSIC LOVERS